Migraine is a painful, sometimes debilitating disorder, which is frequently associated with various neurological symptoms.  Its prevalence in the population is greater than any other neurological disorder, thus the burden of this disease on society is considerable.  A migraine may include intense throbbing pain, nausea and sensitivity to light and sound.  The condition is relatively common in adults age 25 to 55, and is more common in women.  Formerly, migraine therapy primarily aimed at treating the pathological alterations of meningeal blood vessels that are thought to directly initiate migraine. Now, it has been increasingly recognized that abnormal neural function may be a greater cause in the development of the disease and also in triggering an episode. Migraine is now believed to be associated with an increased neuronal excitability and episodes of cortical spreading depression.

It has been found that the five active ingredients are effective in combinations within the following ranges:

Nicotine acts as an anti-inflammatory agent in multiple cell types and may be beneficial in central nervous system disorders associated with inflammatory responses such as Alzheimer’s and Parkinson’s disease. As migraine is also believed to be the result of inflammation of blood vessels in the brain, it is hypothesized that nicotine may alleviate migraine pain through an anti-inflammatory mechanism.

Tryptophan is known to treat stress which is an environmental trigger for migraine and, as mentioned above, a low serotonin level may be a factor in developing migraine. Thus the combination of these two chemicals act to provide an anti-inflammatory effect and reduce stress, both mechanisms which may mitigate migraine pain.

The formulation may also contain non-essential amino acids such as serine, aspartic acid, and glutamic acid which act as excitatory neurotransmitters to the central nervous system including, the brain and the spinal cord.

The formulation may theoretically be inhaled, ingested, injected, received transdermally or by any other transport means. Ingestion by drinking the beverage has been shown to be effective. 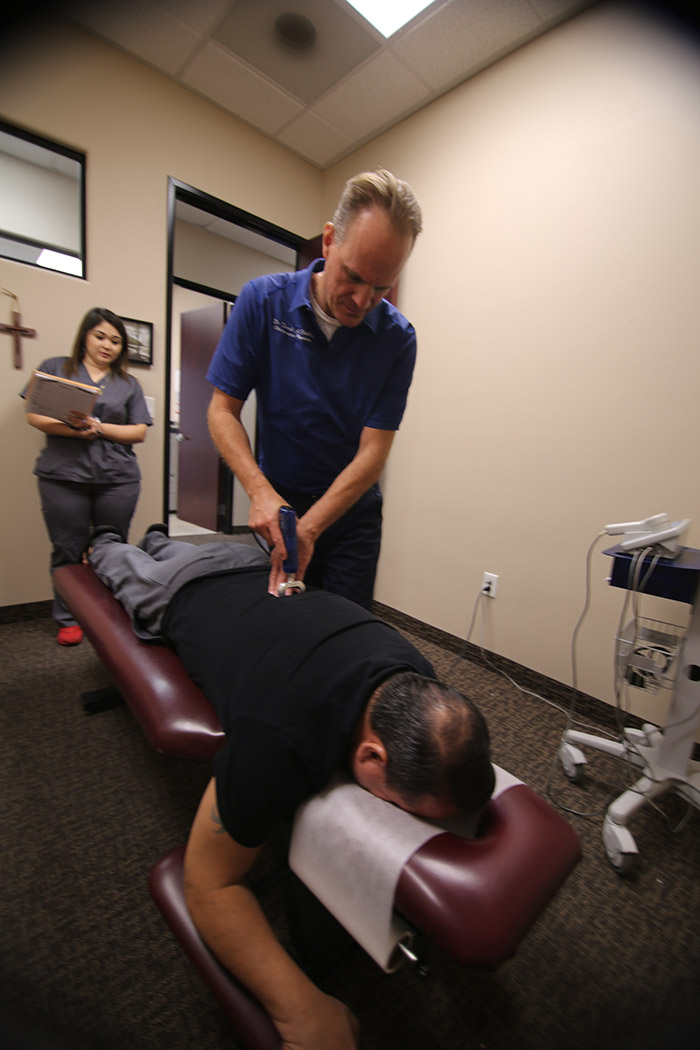 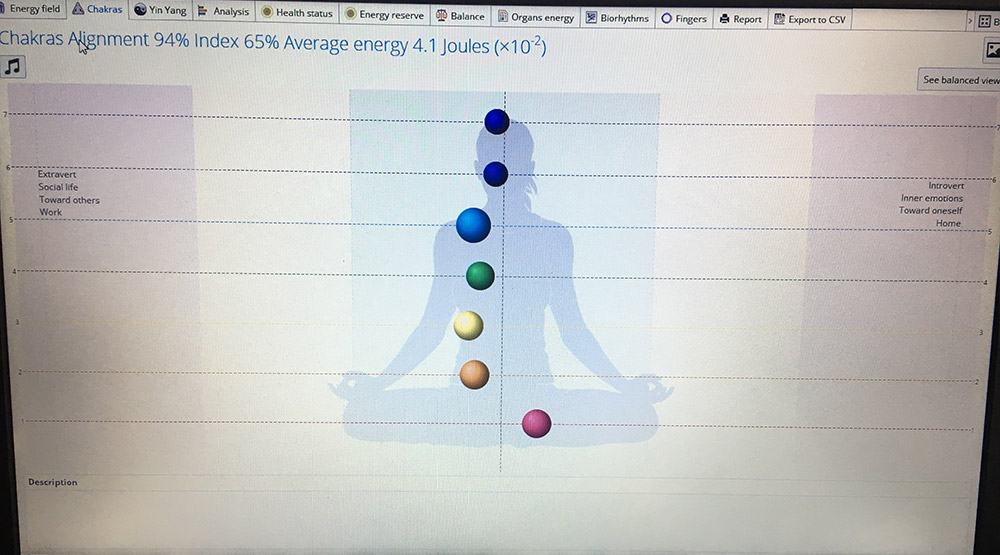 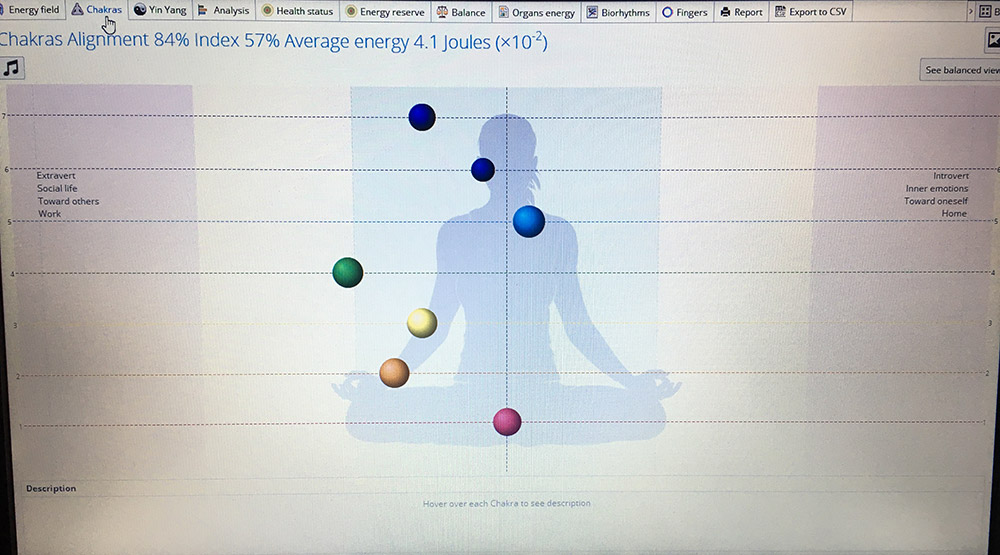 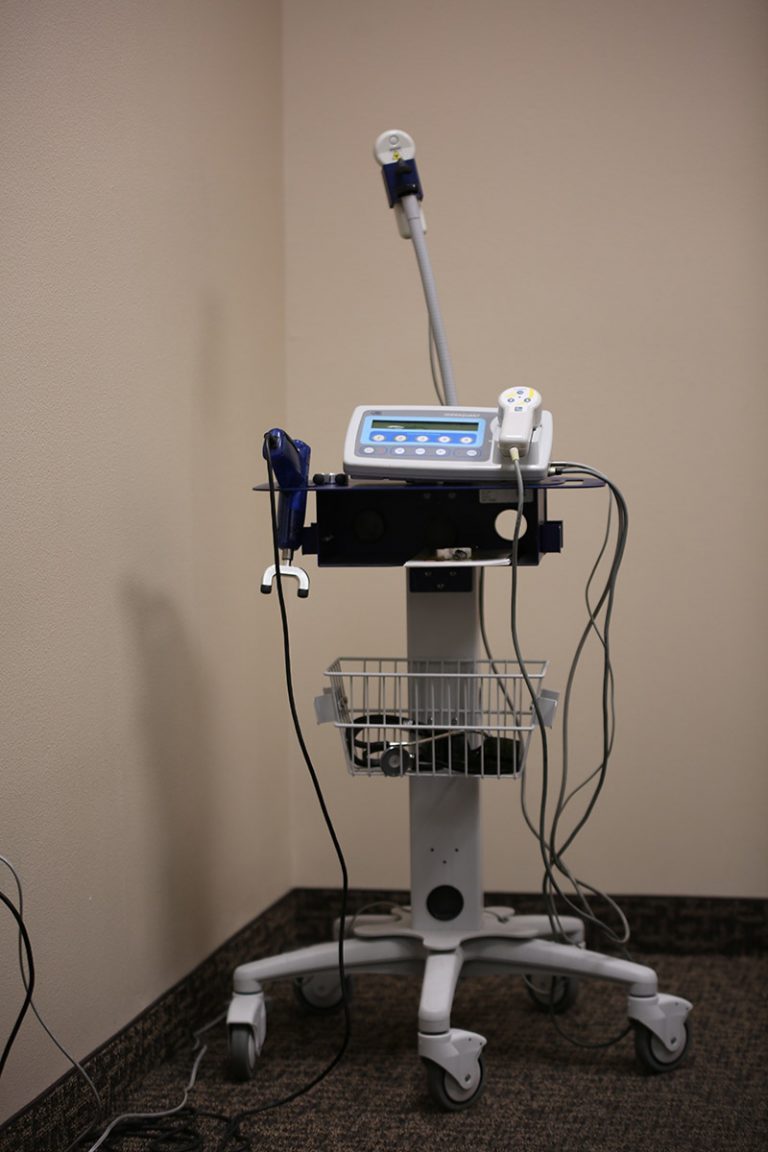